That slowly creeps into it. Children hear the words regularly in the school and on television. Without them really understand what they say they use these words for fun. Just because it sounds funny or to tease each other. Once I say some about it and other times I just ignore it. The other time it bothers me even more because it is meant to tease. It seems very innocent and they know not what they say, but it feels good for me. Sometimes they even say to other adults "madman".

What I think is difficult about this behavior is that I they are curious how I'll react, they are looking for a response. So no matter how I do react, smile or get angry, they get their attention. Ignore it, then? Just ignore it, it does not seem a good solution to me. They need to understand what they say, and that you can hurt another with it. Explain the meaning is therefore important, I think. And there are social rules that people have agreed on, for instance: Never say those words to adults or people you do not know well, because that's brutal/rude. And people do not like naughty children, so they will get troubles saying these words. Other people become sad or angry because they think you'll find their really mad or a dumb. So if you use these words and another suffers from it, that's not kind of you.

Even against my three year old, I'm going to tell you this, although it is still difficult for her to understand. I believe the more often they hear something sooner they do so, and eventually understand.

So my plan to deal with this is:

Explain the significance and why another may suffer as they use these words
Ignoring long as no one suffers from
Correct if there is another person is suffering from it
My upbringing ultimate goal behind this is that I want to learn my children to take others into account. And I want them to learn how you you should behave in society. 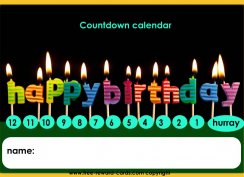 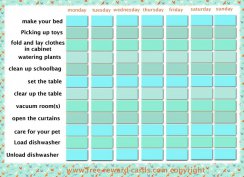 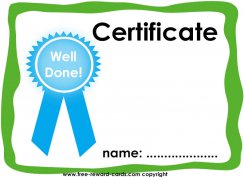 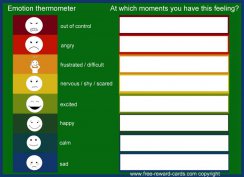 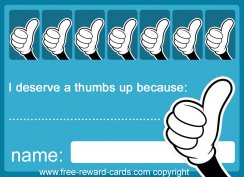 "We offer many free behavior charts for kids. We hope these parenting cards will support your child to become a healthy and happy adult."

FREE DOWNLOAD My Life Journey Book is an activity book for children from Ukraine. In this book children can write their experiences of the journey, but also their memories of Ukraine and their hopes for the future. Mylifejourneybook strenghtens the resilience of children by making them aware of their own strength and sources of support. Alternating with games, questions are asked about their journey, daily life in Ukraine and in the host country and things that make them happy such as their favourite music, food and superhero. Please share, copy and print the files so many children can benefit :-) Lifebook for Youth team, Het begint bij mij, FICE NL and Rijksuniversiteit Groningen.   #mylifejourneybook   https://www.lifebookforyouth.com/mylifejourneybook